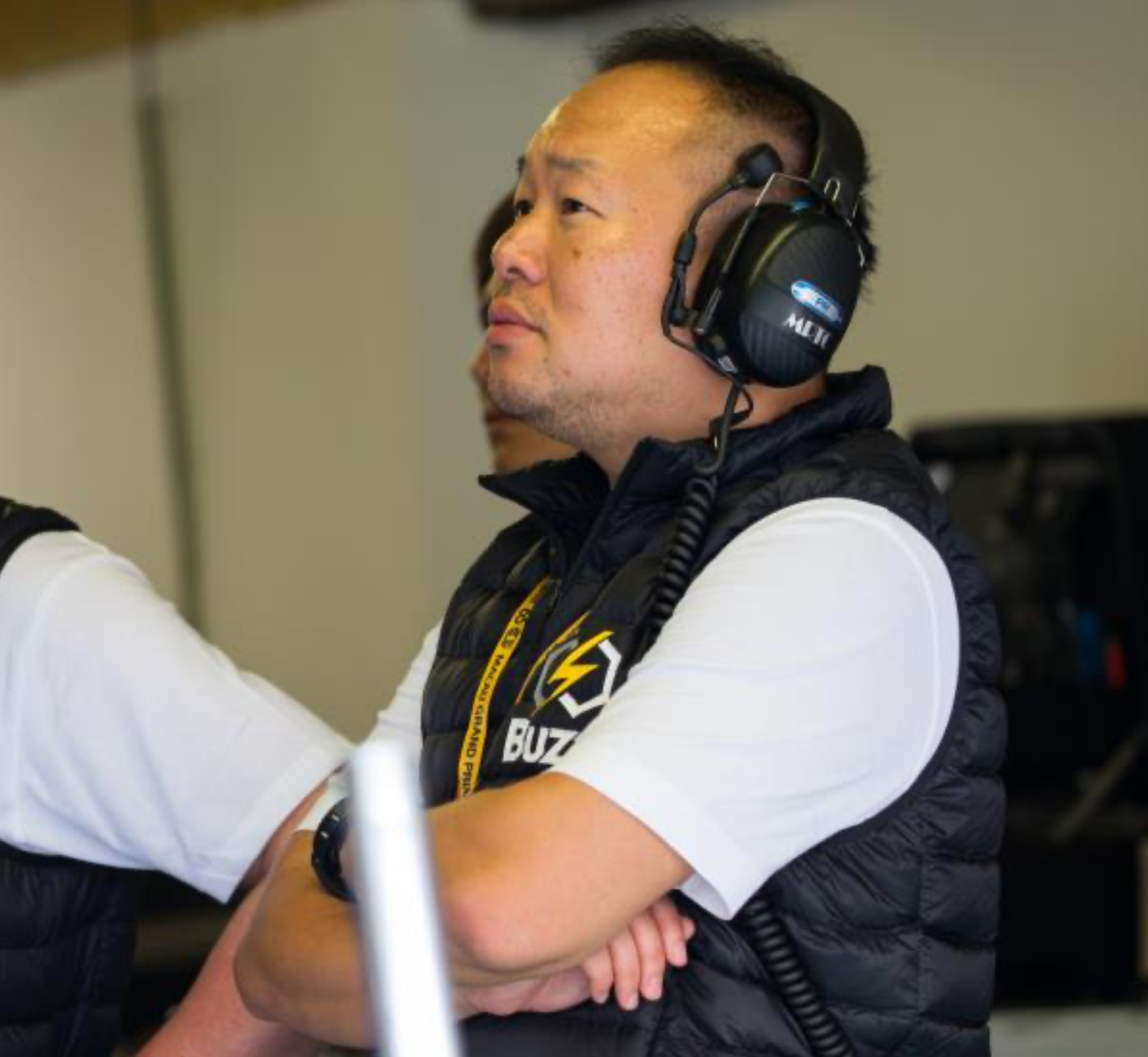 History
Born in Nagoya, Aichi prefecture, Daisuke Hasegawa graduated from high school and travelled alone to England to pursue his dream of becoming a race driver. He became interested in team management while competing in races such as Formula Renault.
He then became the marketing manager of the team he was currently a member of. Using this experience, he founded the A1 Grand Prix Team Japan, and was appointed the Japan representative supervisor. He then went on to become the team marketing manager of the GP2 team, which is the level directly below F1, and was able to contribute to the team with the experience he gained in Europe.
In 2011 he founded his own team, Buzz Racing, which focuses on training young drivers. In their first year of racing, they won a championship and participated in a wide range of other competitions. At this time, motorsports in Europe was closely involved with finance, and he was able to gain a lot of experience in the finance sector. After this, he entered the frontlines of F1 through team management, and was appointed senior vice president of McLaren Racing in 2020. He is always looking for new ways to combine motorsports and the other knowledge that he gained in Europe. 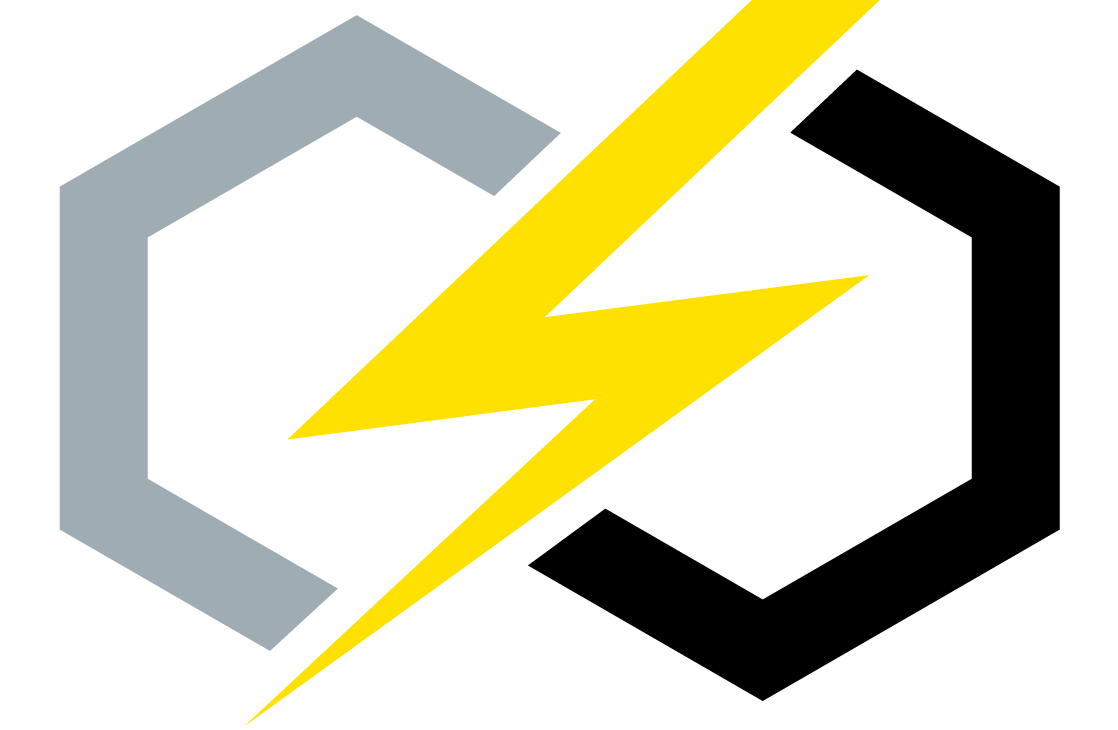 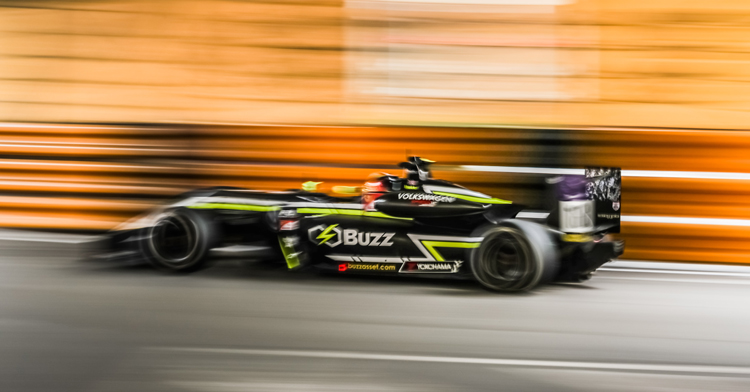